So, you know when Tom Hicks raped your entire family? Yeah, well he’s back and he’s still feeling a bit rapey…

It comes hours after the American pair saw their challenge against the club’s sale thrown out by the High Court.

Hicks and Gillett issued a statement as the Liverpool board met to ratify the sale to New England Sports Ventures.

In reply, the board vowed to “move as swiftly as possible to seek to have it [the restraining order] removed”.

The club’s statement continued: “Following the successful conclusion of High Court proceedings, the board of directors of Kop Football and Kop Holdings met and resolved to complete the sale of Liverpool FC to New England Sports Ventures.

“Regrettably, Thomas Hicks and George Gillett obtained a Temporary Restraining Order from a Texas District Court against the independent directors, Royal Bank of Scotland PLC and NESV, to prevent the transaction being completed.

“The independent directors consider the restraining order to be unwarranted and damaging and will move as swiftly as possible to seek to have it removed.” 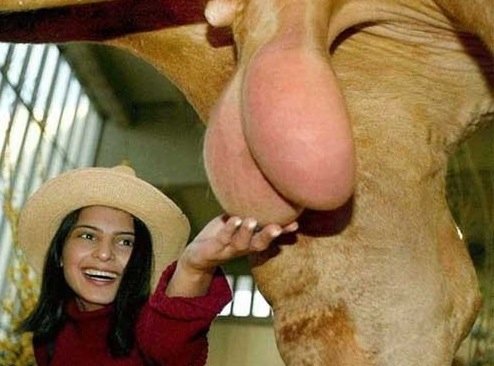 Wow, I haven’t seen Tom Hicks naked, but I can only imagine he has balls the size of grapefruit. This guy just will not go without a fight. He had a chance to leave with some dignity, but this is a man who is used to calling in the lawyers when the going gets tough. In a way, you have to admire the fight in him, especially in the face of such naked hatred from Liverpool fans everywhere.

As a result of the blocking injunction, NESV must wait to become Liverpool’s new owners. Sources say John W Henry and co. are prepared to do this, as they are 100% confident in the binding nature of agreements they have with the Reds. We shall see, eh…