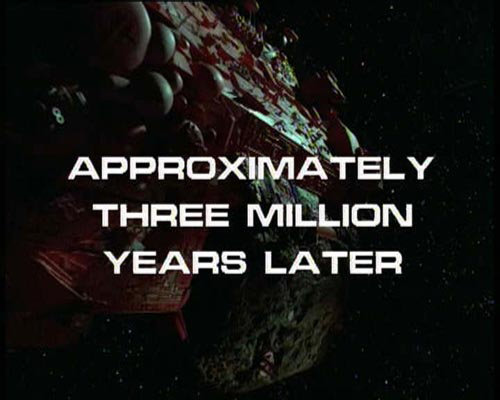 The American sports franchise have finally assumed control of Liverpool after defeating former co-owners Tom Hicks and George Gillett in their bitter legal battle to prevent the sale of the club – thus bringing about the end of the American pair’s ill-fated three-and-a-half year tenure.

However, there is still a large Texan fly in the ointment. Hicks has promised to sue the club sue for an incredible $1.6 billion (approx. £1 billion) in damages, claiming the sale to NESV was ‘illegal’.

A statement from Hicks and Gillett’s legal representatives based in New York representatives announced they were suing over the ‘extraordinary swindle’, but even they appeared to accept that they will have to relinquish ownership of the club to NESV.

And so (hopefully) begins the long road to recovery.