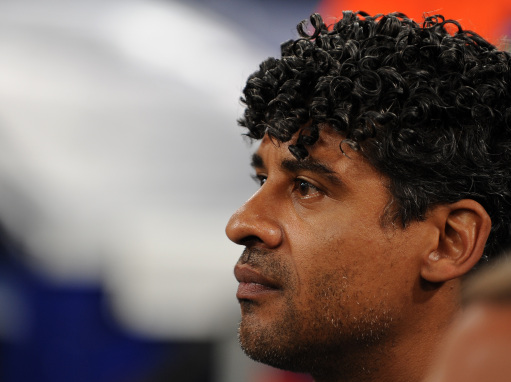 Galatasaray have confirmed that they have terminated the contract of coach Frank Rijkaard by ‘mutual consent’ after suffering an embarrassing 4-2 defeat at home to mid-table Ankaragucu (i.e. Darius Vassell‘s former employers) at the weekend.

As Pies reported at the beginning of the week, there are whispers that new Liverpool owners NESV are keen on installing Rijkaard as the man to turn around the ailing side’s performances after a pretty disastrous start to the campaign under the stewardship of Roy Hodgson.

Could it be that the fates are aligning for the New Yanks on the Block?