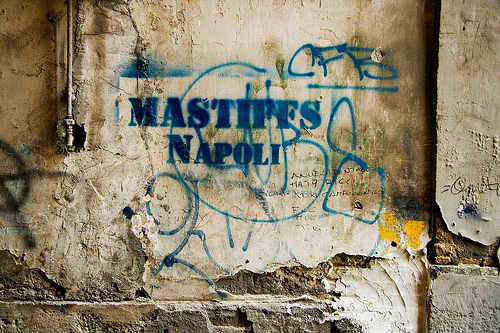 Three of the Napoli ultras that stabbed and maimed Liverpool fans in a series of unprovoked attacks early this morning have been charged with attempted murder by an Italian court.

“Three men – Mirko Fiorentino, Gerardo Lucio and Marco Marzano – were arrested in connection with the attack and have been charged with attempted murder.

A variety of weapons – including cudgels, knives, a baseball bat, an iron bar studded with screws and a plank of wood fitted with nails – were recovered, along with ultra flags and literature, at the scene and the homes of the accused.”