My idea of the best five-aside team Liverpool could field: 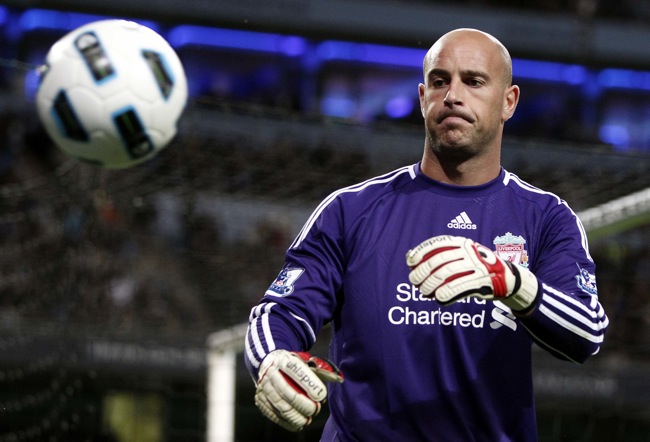 PEPE REINA – One of Liverpool’s few world-class players, Pepe walks into the team with the confident gait of a man who knows he has no real competition. 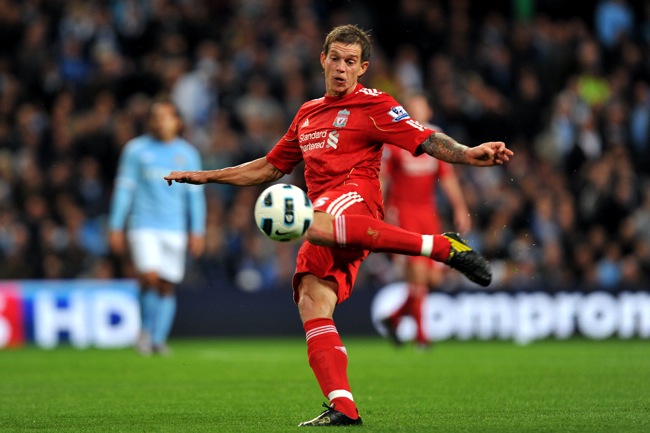 DANIEL AGGER – Liverpool’s best ball-playing defender would make a great sweeper in five-aside, I imagine. Also has a foot like a traction engine. 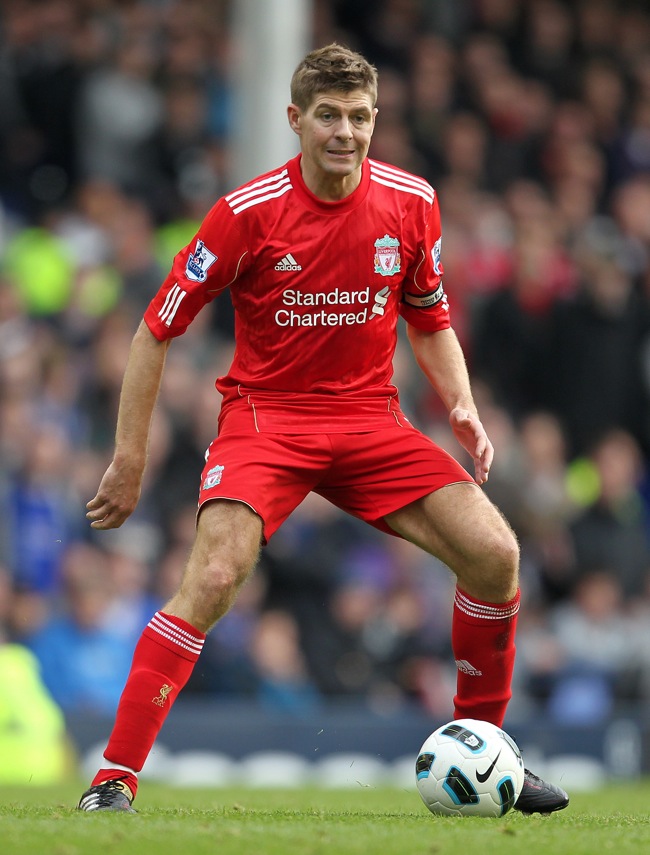 STEVEN GERRARD – How can you overlook such a dynamic player? You can’t, is the short answer. 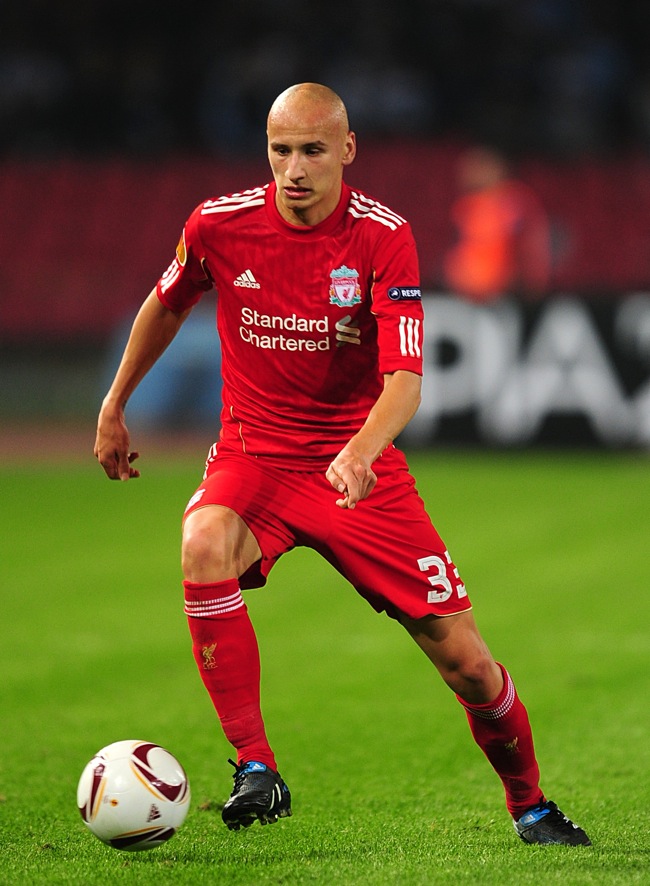 JONJO SHELVEY – Young legs, bags of potential, and another player in the team with a fierce strike on him. Unlike Joe Cole, who for all his tricks is not a composed player when in sight of goal. 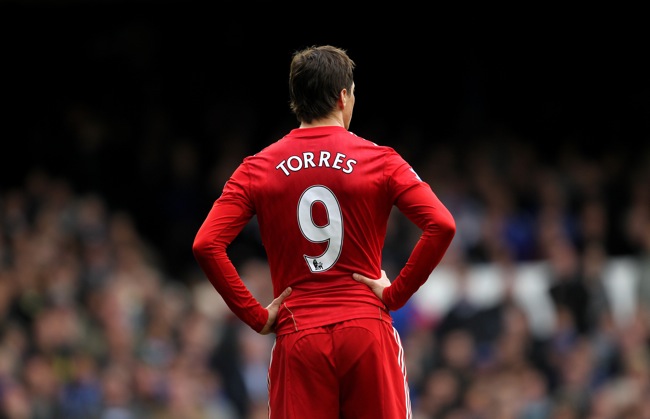 FERNANDO TORRES – As with Gerrard, it would be perverse to leave out a world-class player in a hypothetical selection just because he’s not playing at his best right now. Nando is an automatic first choice, in a team of eleven or just five.

Reina, Agger, Gerrard, Shelvey, Torres: That’s my fab five. Can you do better? Let’s be having you…