Liverpool’s 4-3 win against Newcastle United at Anfield in 1996 It remains a seminal game in English football, full of end-to-end action and utter drama.

At the weekend, the two clubs came together once more, to recreate that classic game all for the sake of a number of fabulous charities including the NSPCC, CHUF, Alan Shearer Centre, Sir Bobby Robson Foundation and NE Children’s Charity Pathways.

The Reds won the re-match at Kingston Park, home of Newcastle Falcons, this time by a more comfortable 4-1 scoreline after Shearer, of all people, missed a spot-kick… 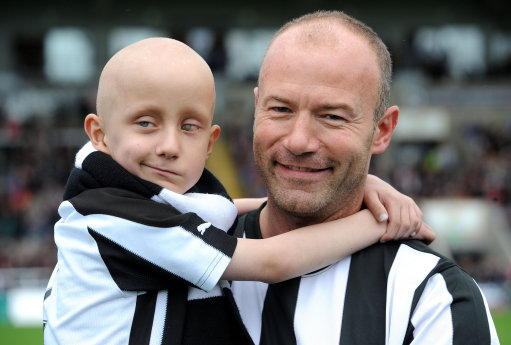 Alan Shearer with Mascot Corey Davison, who by the look on his face, may actually be a closet Sunderland fan 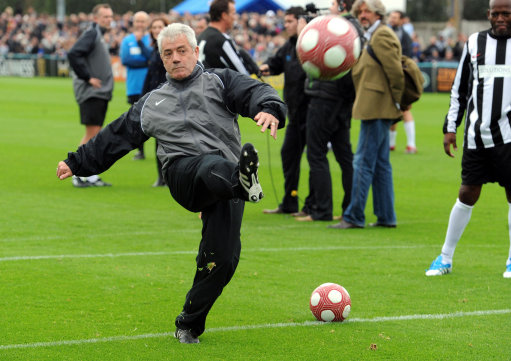 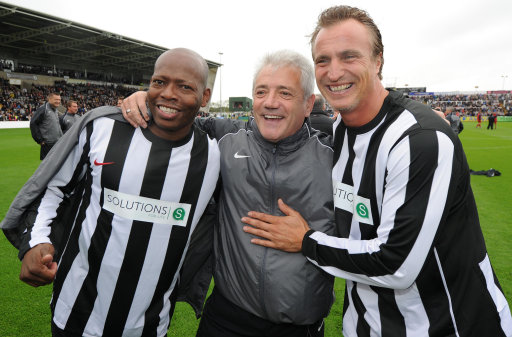 Keegan with two of his creative geniuses, Tino Asprilla and David Ginola 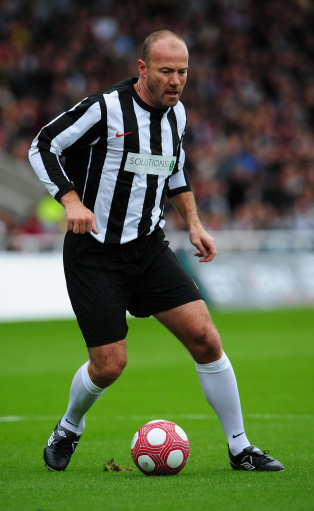 A focused Shearer, no doubt wondering what “hilarious” jibes he will get from Lineker, Lawrenson and Hansen on MOTD over this 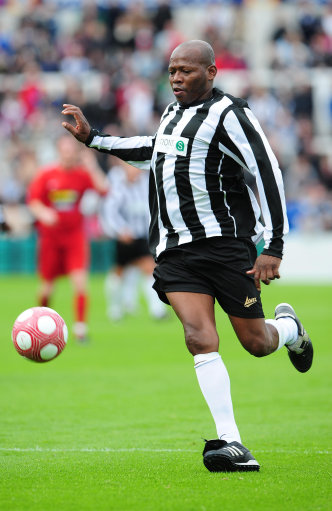 A tubby Tino still has all the moves 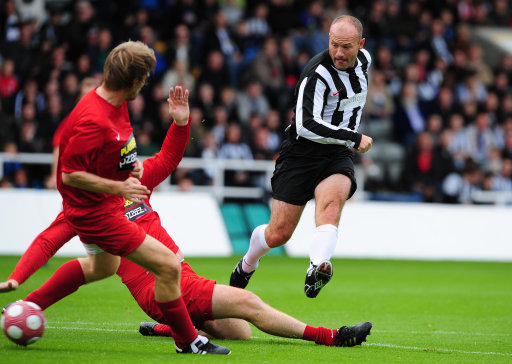 “Sheareeeeeeeeeerrrr” as Clive Tyldesley would annoyingly put it 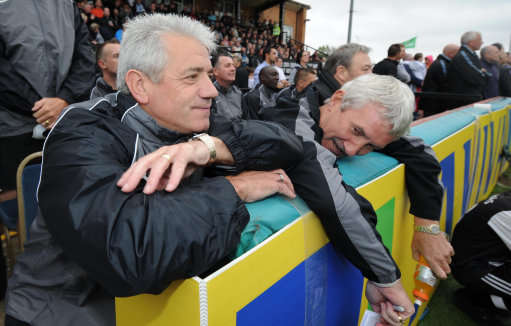