Norwich ‘keeper John Ruddy will have done his England prospects no harm at all with a man of the match performance at Anfield on Saturday. The 24-year0ld kept the visitors in the game, both early on and at the death to earn Paul Lambert’s side a superb point.

Welsh bad-boy Craig Bellamy put the Reds a goal up on half-time but chunky hitman Grant Holt headed past Pepe Reina on the hour mark to give Norwich a share of the points.

Luis Suarez was unlucky not to score against the superb Ruddy while £35million sub Andy Carroll couldn’t break the deadlock.

Liverpool stay fifth after failing to kept a clean sheet at home for the sixth league game in a row while Norwich enjoy the heady heights of seventh place in the table. 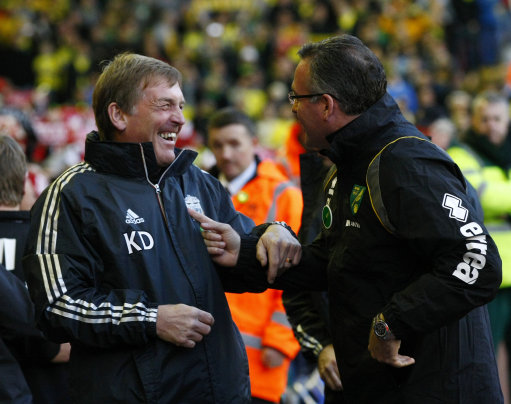 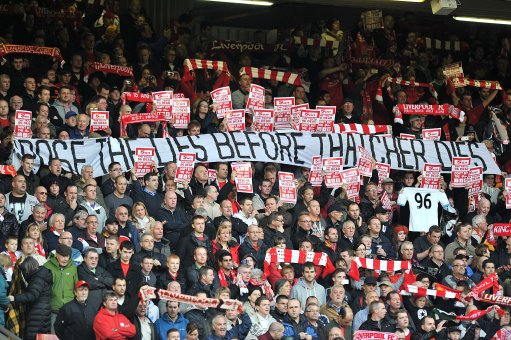 Liverpool fans keep the pressure on the government over Hillsborough 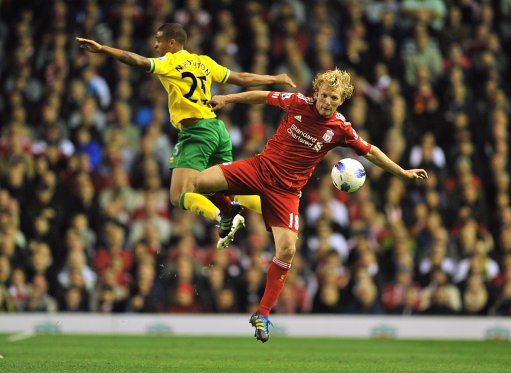 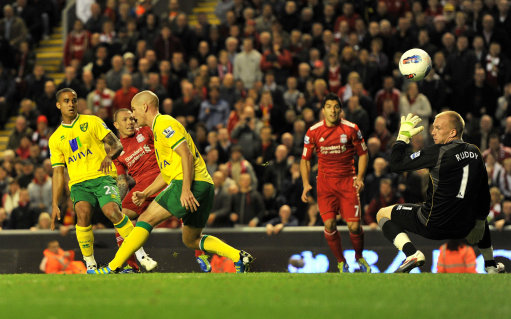 Craig Bellamy scores past man of the match John Ruddy 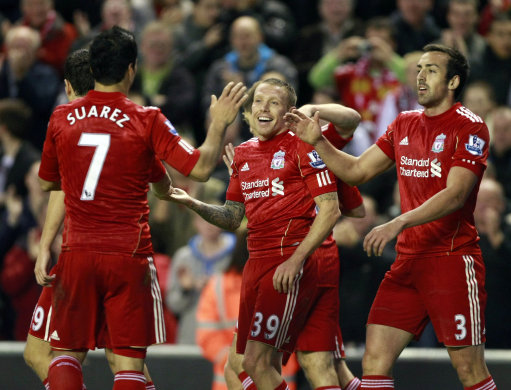 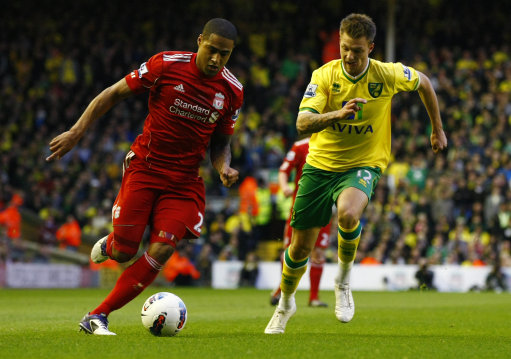 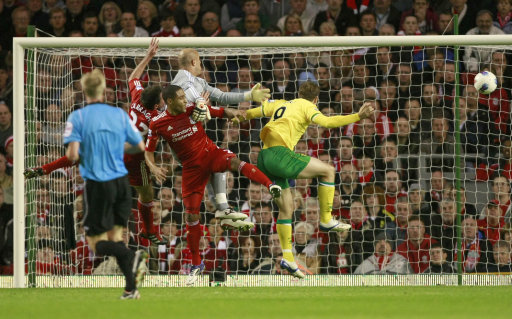 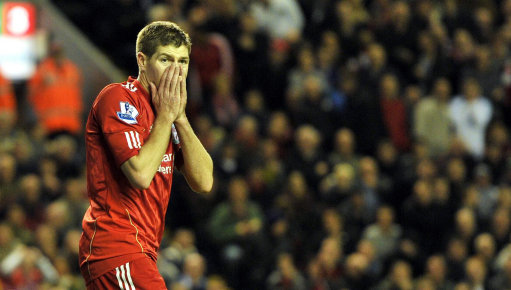 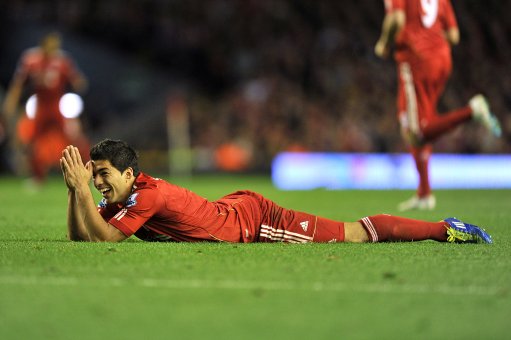