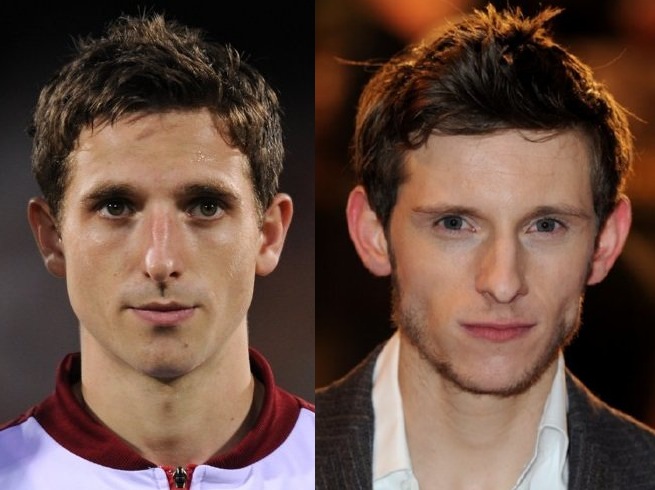 Elliot was the young rebel dancer who captured the hearts of a nation and now lives in Witness Protection under the alias Jamie Bell.

Cracking spot from Pies fan Lee Hickson. Fifteen points are winging their way to you Sir.

Got a Shit Lookalike for Pies? Email it to us at waatpies@gmail.com or Tweet us to frothy ecstasy on @waatpies.