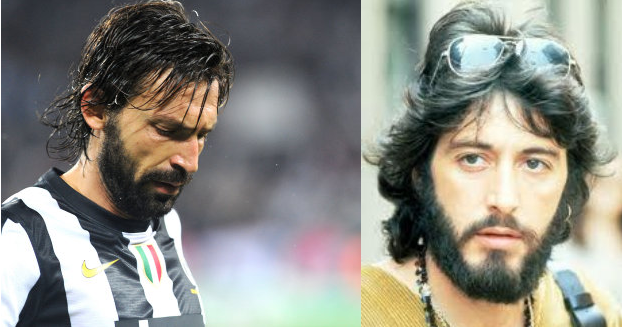 Frank Serpico is Al Pacino’s bearded police whistleblower from the film of the same name.

Thanks to Pies spotter Luke Atkins for the spot. Top work muchacho!

Got a Shit Lookalike for Pies? Then what are you waiting for? Email (waatpies@gmail.com) or Tweet (@waatpies) it over to us on the double.