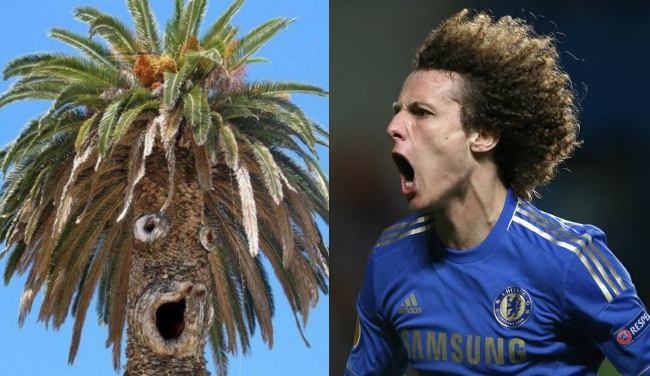 The one’s been floating around on Twitter since forever, so credit due to whoever got there first (it might by @PaddyPower) – though, of course, it’s not the first tree-based football lookalike to do the rounds, not by a long shot. 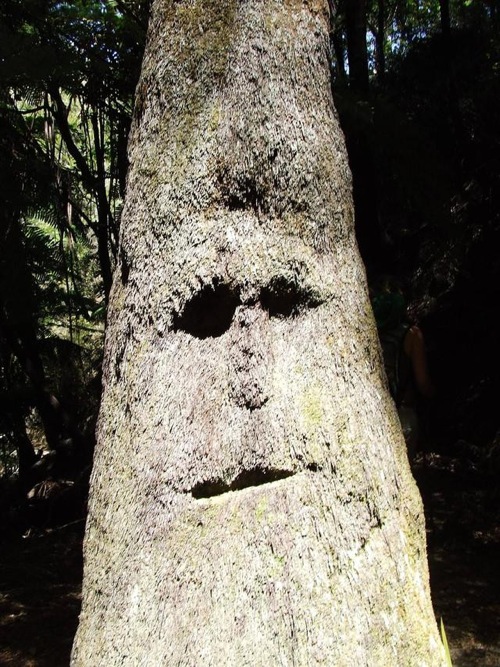 Got a Shit Lookalike for Pies? Email it to us (waatpies@gmail.com) or Tweet us (@waatpies) and we’ll happily give it the once over.