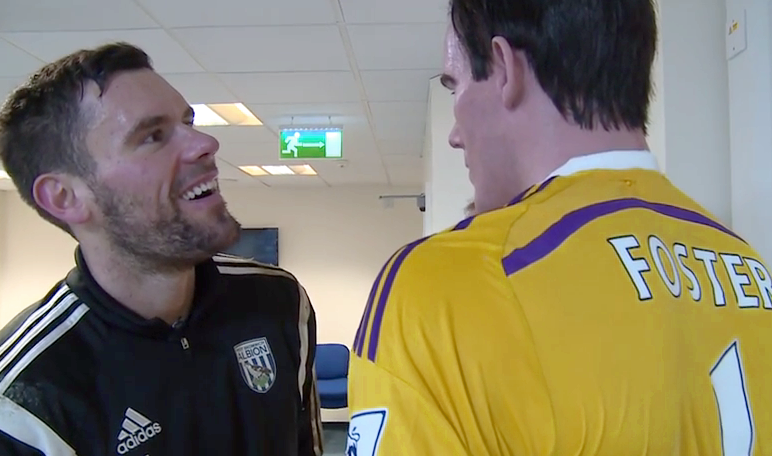 Promising young West Brom and England goalkeeper Ben Foster, 31, has had his waxwork done and, as is usually the case, the resultant abomination is absolutely terrifying…

Produced by sporting waxwork purveyors LifeLikeSport, worringly it sounds like the glorified Ben Foster candle is scheduled to go on public display somewhere.

“We’re hoping a lot of kids will want to be photographed with the waxwork,” said a spokesman.

We’re not sure about that. to be perfectly honest…