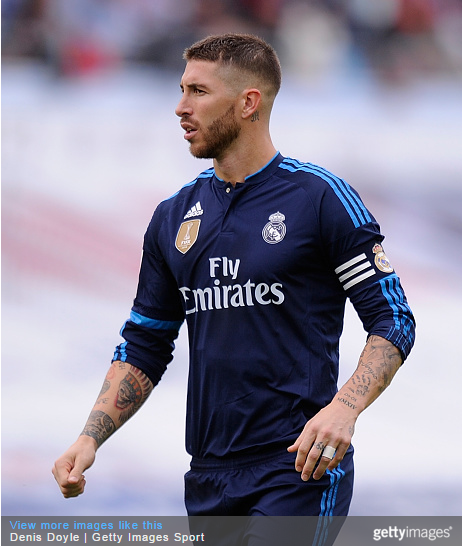 Sergio Ramos has moved to officially deny that he’s been forced to moonlight as a supermarket security guard to make ends meet after a photo, purported to be the Real Madrid defender, did the social media rounds this morning.

Unfortunately, the Real centre-back was quick to scotch the rumours after stumbling across the photo of his doppelganger, stating for the record: “I want to officially deny that I have signed for Mercadona”…