With names that similar, could it be that Paulo Dybala is actually an alter-ego created by master character actor Paul Danan after he spent all of his Hollyoaks money on ciggies and bucket hats? 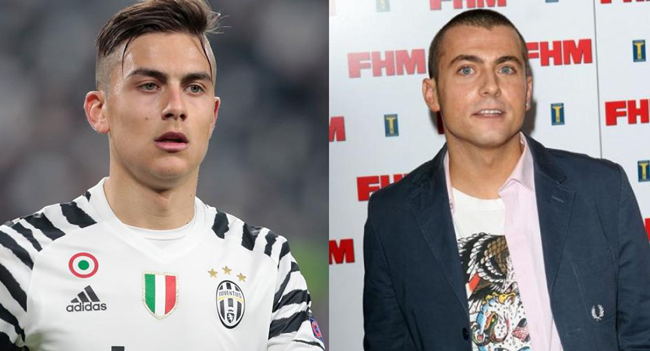 Regardless, that’s a top notch spot from Pies fan Charlie there.

Got a Shit Lookalike for Pies? Sling it over to us at waatpies@gmail.com and we’ll gladly have a butcher’s.