Mario Balotelli has been recalled into the Italy squad for the first time in four years for a trio of upcoming friendlies against Saudi Arabia, France and the Netherlands.

After scoring 26 goals in 37 appearances for Nice last season, Balotelli has been included in Roberto Mancini’s first selection as the new Azzurri manager.

To celebrate, the striker fluffed his hair up all nice – giving him the air of a certain classic wibbly-wobbly toy from the early 1990s (or a boot brush, if you’d prefer)… 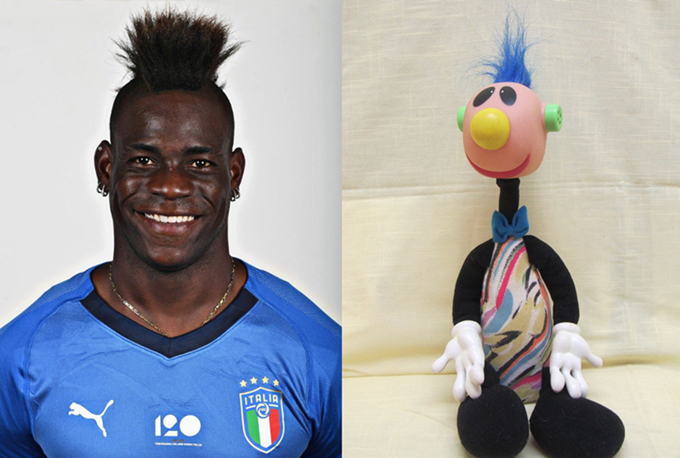 For those unfamiliar with the Jibba Jabber (from ERTL) then firstly congrats on being young.

Secondly, get a load of the exciting stuff us old-timers were mucking around with back in the day…

You kind of just shook it… and it made a noise.

Got a Shit Lookalike for Pies? Email it over to us at waatpies@gmail.com or feel free to ping us a Tweet @waatpies.