After hearing that the man himself is set to miss the upcoming match, FC Tokyo have hired an Andres Iniesta impersonator to entertain the crowd when Vissel Kobe come calling to the Ajinomoto Stadium on Sunday.

Vissel have confirmed that Iniesta will sit the game out after being granted leave to fly back to Spain to collect his family, which came as bad news to FC Tokyo who expected the presence of the ex-Barcelona legend to bolster their ticket sales.

Indeed, Sports Hochi (via ESPN) reported that Tokyo were looking forward to their first sell-out in three years.

Thankfully, they were able to give professional impersonator (?) Iam Noda a call to help keep the numbers up as he looks exactly like Iniesta… from a distance… of, say, a few hundred metres… 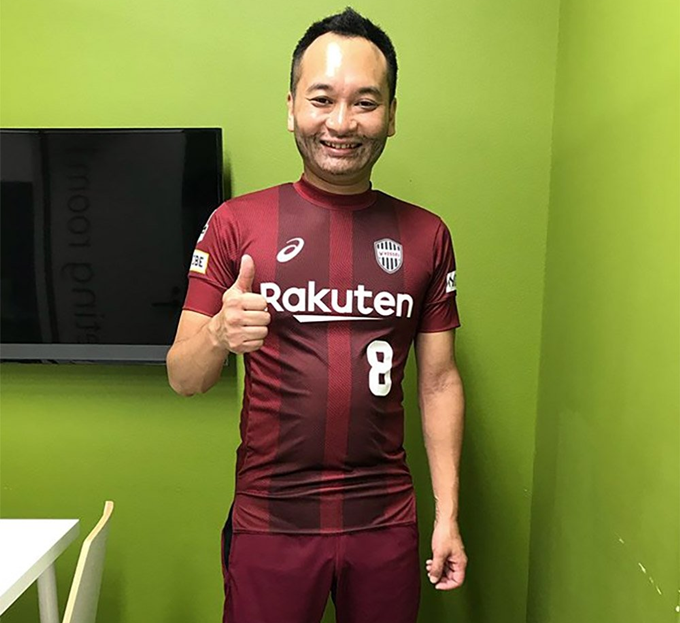 Quite what Noda will be expected to do to fool the expectant Tokyo crowd into thinking he’s Andres Iniesta is unknown, though we assume he won’t be starting in midfield for Vissel.

The actual Iniesta is scheduled to return to action next week when his side face Jubilo Iwata on 11th August.