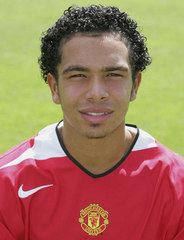 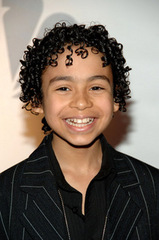 A big shout-out to Pies reader Mark Sharon for spotting that Kieran Richardson looks rather similar to Micah (played by Noah Gray-Cabey, a ten-year-old classically trained pianist), a character in new hit TV show ‘Heroes’. I haven’t yet seen Heroes, a show about normal folks with super powers, but friends tell me it’s rather good – unlike Kieran, who is rather shit.