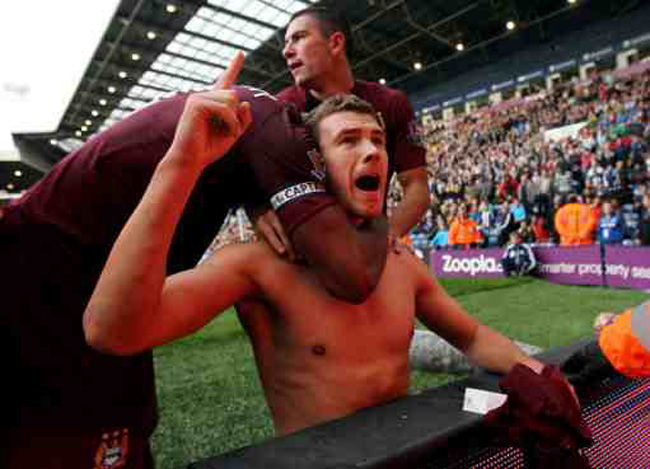 Man City came within a whisker of dropping valuable points at the Hawthorns on Saturday. However, supersub Edin Dzeko once again saved the day, courtesy of two late goals.

The Citizens had gone down to 10 men in the first half, after last-man James Milner had brought down Shane Long. And after the break, the Irishman eventually opened the scoring after a superb pass from Peter Odemwingie. The goal was a deserved reward for some excellent play from the home side. However, Dzeko’s two-goal cameo appearance would ultimately spoil the day for Steve Clarke’s men.

Not given the credit he deserves, I think, the Bosnian is continuing to prove his worth (all £27m of it) with his vital goals for the Citizens.