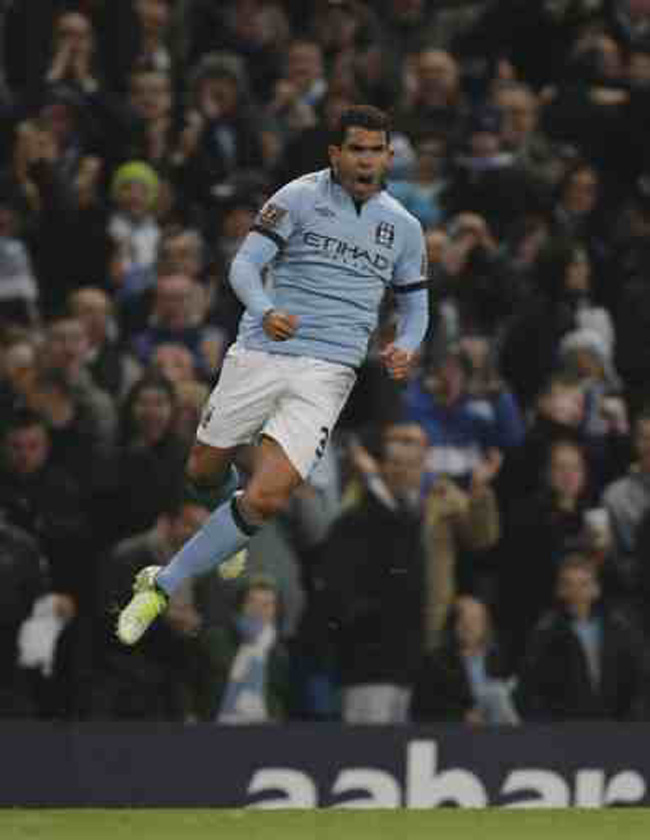 In a match timed as the longest -ever in Premier League history after a whopping 12 minutes of injury time (for injuries to Micah Richards and Michel Vorm), Man City struggled to overcome an impressive Swansea side at the Etihad.

Spanish attacking midfielder Michu was a thorn in the side of the Citizens’ backline all evening while the home side struggled to create too many decent chances. However, the introduction of Mario Balotelli at half-time lifted City and then, on the hour-mark,  Carlos Tevez fired home from long-range to give Roberto Mancini’s charges a lead they kept until the final whistle.

The result sees the champions move up to second while Michael Laudrup’s Swans still find themselves inside the top 10.