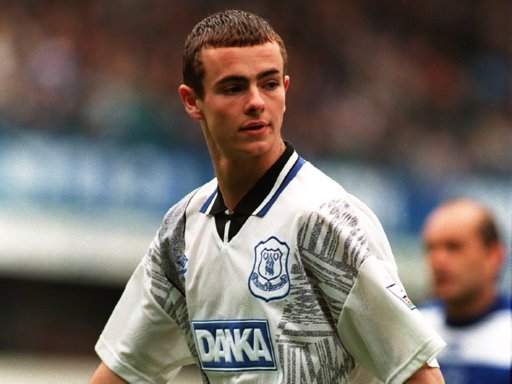 Yes, he made a ‘G’ today, but sadly he made it in a sleazy way

Branch’s first charge was that he handed over just under 3kg of amphetamine to another man in a Liverpool car park, and the second related to the police seizing 1kg of high-purity (82%) cocaine from his home address back in July of this year.

The prosecution was brought by the Serious Organised Crime Agency (SOCA), with their spokesman saying:

“This was significant criminality committed by someone who would once have been viewed as a role model.

“The message here is that entering the illegal drugs trade is a route to prison, not to financial gain and a celebrity lifestyle.”

Branch, whose last club was  Evo-Stik/Northern Premier League side Burscough FC, was once fleetingly regarded as one of the Premier League’s brighter young things after coming through the youth academy at Everton in the late 1990s but his career never did take off as expected – slowly tumbling down through the leagues with a succession of clubs without ever really impressing anywhere.

He also sort of famous for scoring a controversial goal against Forest during the 1999/2000 season, refusing to sportingly return the ball after Mathieu Louis-Jean had hacked down Wolves’ Lee Naylor, waltzing clean through on goal and sticking it past Dave Beasant…