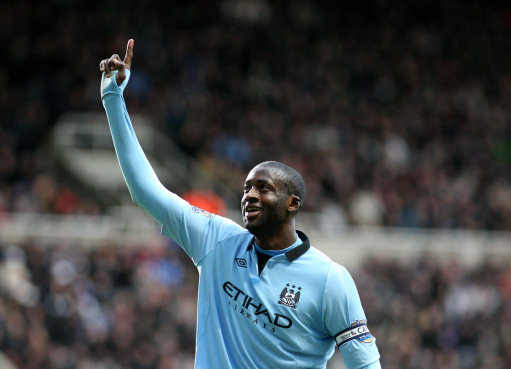 In a decision that you can really argue with, Manchester City’s all-action powerhouse Yaya Touré has bagged the African Player of the Year award, thus holding on to the prize he won in 2011.

Touré has been an absolute giant in the centre of City’s midfield since joining from Barcelona and it’s probably fair to say that there is no better box to box midfielder in the world today.

One wonders how much the upcoming African Cup of Nations will affect the race for the Premier League title.