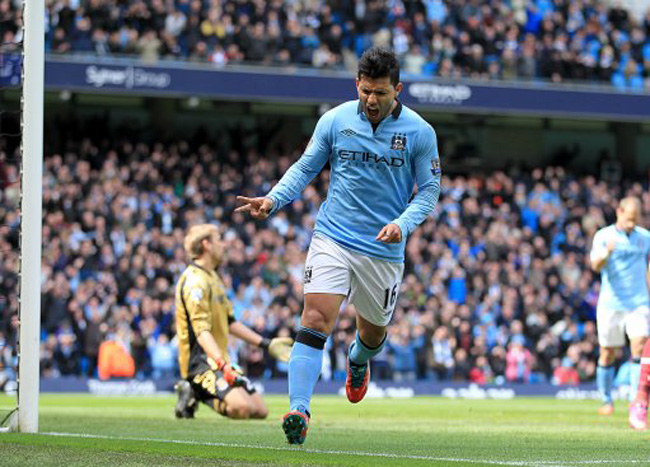 In a game involving two sides with not a great deal to play for in the league this season, City deservedly came out on top after producing some superb passages of play.

Sergio Aguero’s superbly worked goal on 28 minutes was the only advantage the Citizens had going into half-time despite dominating.

After the break, the Hammers improved only for Yaya Touré to fire home a superb left-footed effort late on. There was still time for Andy Carroll to score a consolation goal at the death, although Joe Hart’s fumble was the main contributor to the goal. But ultimately, Roberto Mancini’s side got the win they deserved.