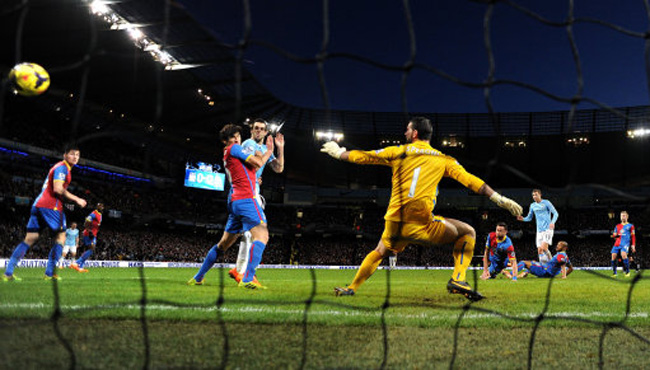 Not the goal-fest most would have expected here, but the Citizens still managed to secure all three points on Saturday, courtesy of Edin Dzeko’s second-half strike. Tony Pulis’ Eagles produced an impressive defensive display against the Manchester giants and even went close themselves on a few occasions. However, overall, despite the tight scoreline, the Citizens were worthy winners and go top of the table, at least until tomorrow.