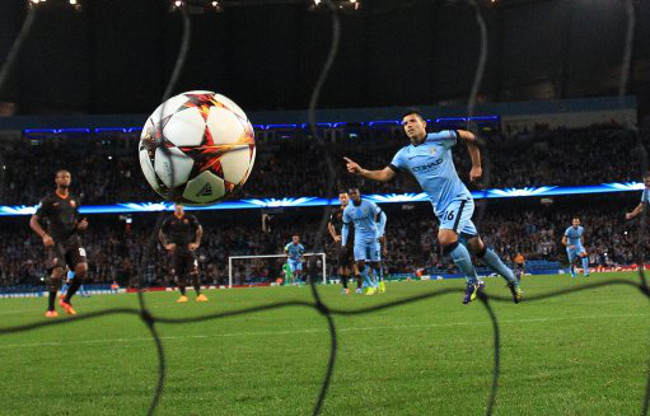 With an early goal under their belts, the Citizens were well placed to secure their first win of the 14/15 Champions League campaign but instead they came up against a vibrant Roma side who were always a threat on the break.

Totti’s goal came on 23 minutes after ex-Citizen Maicon (who had given away the penalty) had hit the woodwork and for the rest of the half, Rudi Garcia’s side threatened time and time again on the break.

In the second-period both sides had chances to win the game but would ultimately have to settle for a share of the spoils.