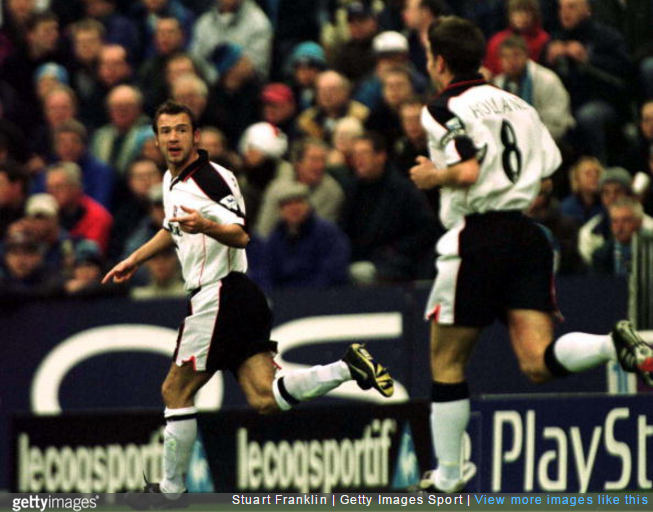 It’s easy to forget how things change in football, even these days when – as we are so often told – the game is all too predictable.

Just 15 years ago, newly-promoted Ipswich Town handed Man City a fifth straight league defeat and climbed into third place in the table – thus securing their very own fifth away win in six outings in the process.

City staged a commendable fightback in the second half, with Paolo Wanchope and Steve Howey bringing them back into the game. But the visitors ended up taking all three points against the club they won promotion alongside the season previous.

However, the following season Ipswich surrendered their place in the top flight and, all these years later, the two sides are looking at the game from very different vantage points.

For now though, at least Ipswich fans can bask in some relatively recent happy memories.