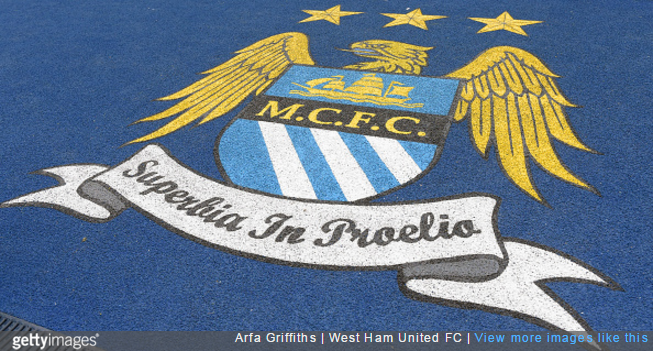 Man City have announced that they are now planning to redesign their club crest following several rounds of consultations with fans.

The upshot of it all is that City are planning to ditch their ‘eagle shield’ crest in favour of a return to a round badge.

From the 1930s onwards, the club’s first two badges were round – a tradition that continued right up until the point the eagle was adopted in 1997…

I am delighted the club consulted with the fans about our most important symbol. It is impressive that they canvassed our opinions on this matter and that they want to reflect our feedback in the ultimate design.

On a personal note, while the eagle badge will rightly live on in fans’ hearts, minds and on football kits for all that it has come to symbolise over the years, I am pleased we will once again see the round design which has twice featured in our past badges.

As the Guardian note, both New York City FC and Melbourne City – two clubs that operate under City’s ‘Football Group’ umbrella – have round badges with similar lettering and central imagery.

Whether or not that has anything to do with their parent club’s decision to rebrand remains to be seen.