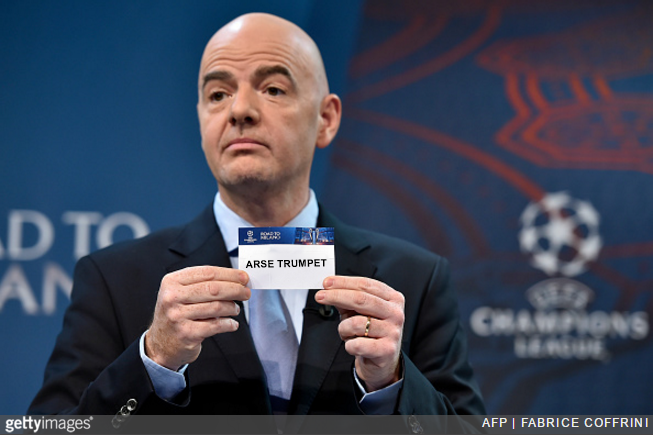 The balls have been plucked from the pots and the draw for the last eight of the 2015/16 Champions League has been made.

Into the quarters for the first time ever, Manchester City have been pitted against Chelsea-slayers PSG.

Well look at that little lot. You wouldn’t know it hadn’t been seeded, would you?