Manuel Pellegrini’s final season in charge of Manchester City looks to be turning rather sour after the Citizens were beaten 1-0 at home by rivals Manchester United.

With a top-four finish now very much under threat, Pellegrini looks to be feeling the strain, walking out of a post-match interview after being questioned about his side’s poor home form.

The Manchester derby itself was decided by a goal from United starlet Marcus Rashford, who gave City defender Martin Demichelis a torrid afternoon.

Injuries to Joe Hart and Raheem Sterling also added to Pellegrini’s woes on the day. However, it was a question pitted by Sky Sports’ Geoff Shreeves about his side’s dismal home record which really irked the wizened Chilean… 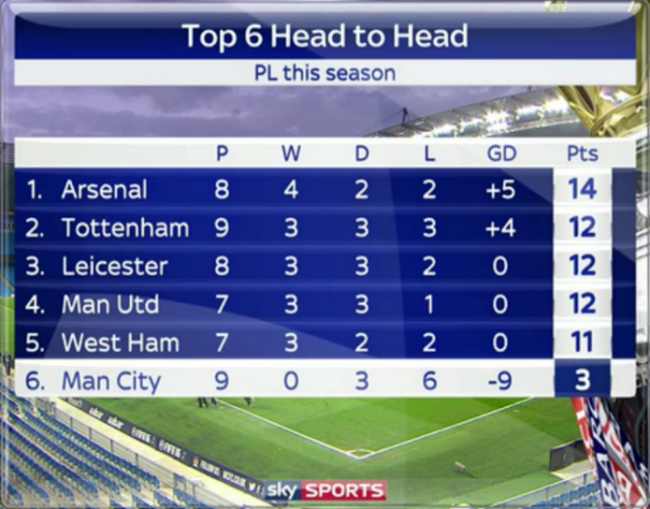 The Mancunian giants do still have a Champions League quarter-final clash with PSG to look forward to and they have already won the Capital One Cup, but there remains the strong possibility that new boss Pep Guardiola may well get an unexpected taste of Europa League football next season.