Manchester City may have endured a disappointing Premier League campaign, but in Europe, the Citizens’ adventure continues. Manuel Pellegrini’s charges went into Tuesday night’s Champions League quarter-final at the Etihad against PSG with the scores all square at 2-2, but a goal from the outstanding Kevin De Bruyne booked City a place in the last four for the very first time. 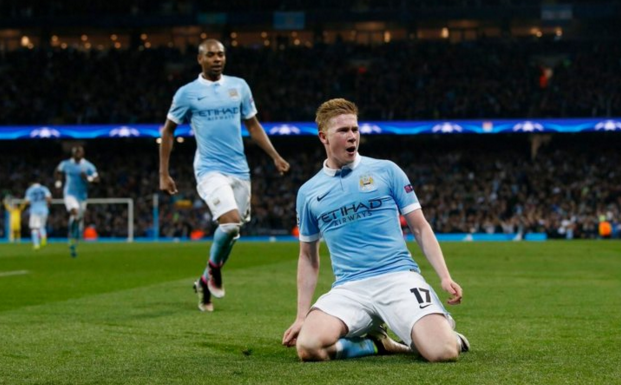 The hosts were solid throughout and should’ve taken the lead in the first-half, only for Sergio Aguero of all people to fluff his lines from the penalty spot.

At the other end of the pitch, ‘keeper Joe Hart dealt superbly with anything the rather limp PSG side threw at him.

Tonight proved exactly why Joe Hart is @england number one, according to @No1shaygiven. 👐 #PSGMCI #UCL https://t.co/I552UsvPGt

On 76 minutes, Chelsea reject De Bruyne produced a moment of magic to seal the deal for the Citizens. Picking up the ball just outside the box, the Belgian playmaker bent the ball deftly into the far corner of Kevin Trapp’s goal to send the home fans wild.

Laurent Blanc’s side now needed two goals to win the tie but failed to produce any kind of comeback, leaving Pellegrini and co. with a Champions League semi-final to look forward to. 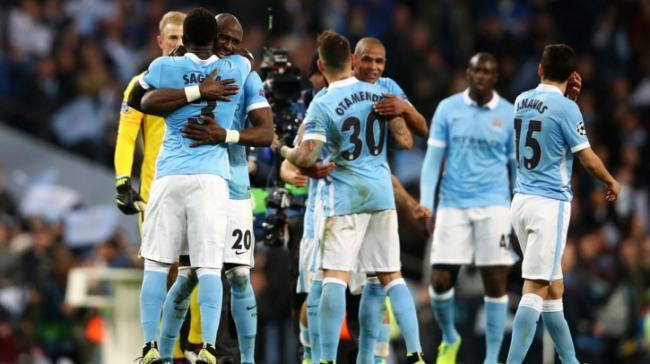 If only De Bruyne hadn’t been sidelined for so long this season, City could well have still been fighting for a Premier League title as well as a European one.