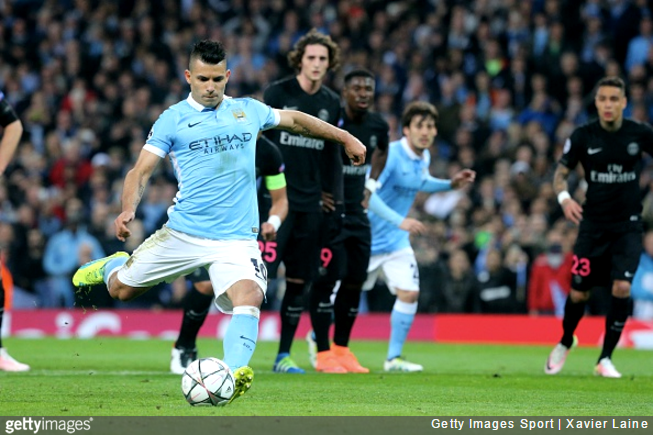 You may not have been aware at the time, but last night saw one of the most significant, depressing sporting images of our time was captured during Man City’s slim second-leg victory over PSG.

While Sergio Aguero conspired to fluff his first-half penalty, behind the goal a sea of camera-toting City fans, who had presumably paid an awful lot of money for their seats, decided to watch the action unfold through their phones instead… 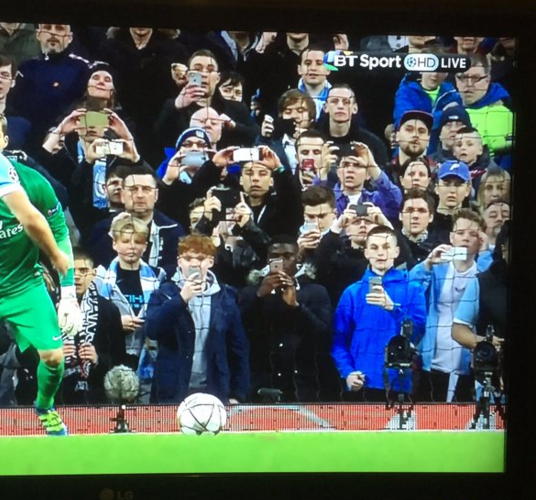 Almost all of them watching the penalty through the screen of their phone, yards away from the live action. Mental. pic.twitter.com/rQZDSbGGw1

To be fair, those six seconds of terrible, trembling, low-res, poor quality footage are going to make for some priceless memories in years to come.