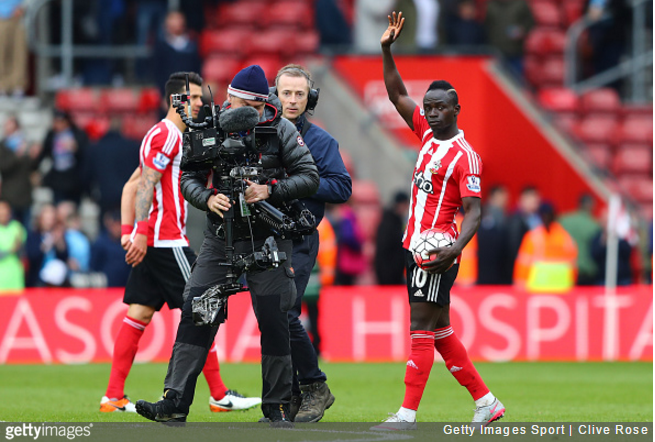 With a Champions League semi-final second leg on the agenda, Man City played a weakened team against Southampton on Sunday and duly got pasted for their troubles, losing 4-2 at St. Marys.

Sadio Mane helped himself to a hat-trick on the day, though it was referee Andre Marriner who stole the limelight after the final whistle with a rare show of what we humans might call ‘humour’.

Deadpan as you like, Marriner pretended to commandeer Mane’s match-ball as he marched off the pitch, which temporarily left the Saints forward perplexed…

The referee synths are becoming more and more lifelike as the seasons go by. Soon they’ll be dreaming of electric sheep.