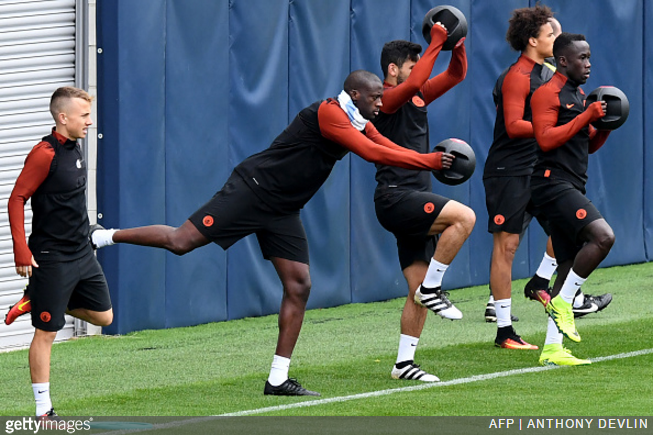 Yaya Toure has formally apologised for his slack conduct over the past few months in a bid to weasel back into the first-team picture at Man City.

Pep Guardiola said that he wouldn’t select Toure for active duty until he received an apology from the 33-year-old’s agent, Dimitri Seluk, who accused the City coach of “deliberately humiliating” his client. As such, Toure hasn’t featured for City since August.

And so, in an effort to rebuild the bridge he helped burn to a cinder, Toure has issued a statement via his official Facebook page, apologising to Pep and to the club for any “misunderstandings from the past”…

I wish to apologise – on behalf of myself and those who represent me – to the management team and all those working at the club for the misunderstandings from the past.

Those statements do not represent my views on the club or the people who work there.

I have nothing but respect for Manchester City and only wish the best for the football club.

I am immensely proud to have played a part in the club’s history and want to help City succeed further. I live to play football and entertain the fans.

On that note, I would like to thank all of the fans for their messages through this difficult period.

This means a great deal to me and my family.