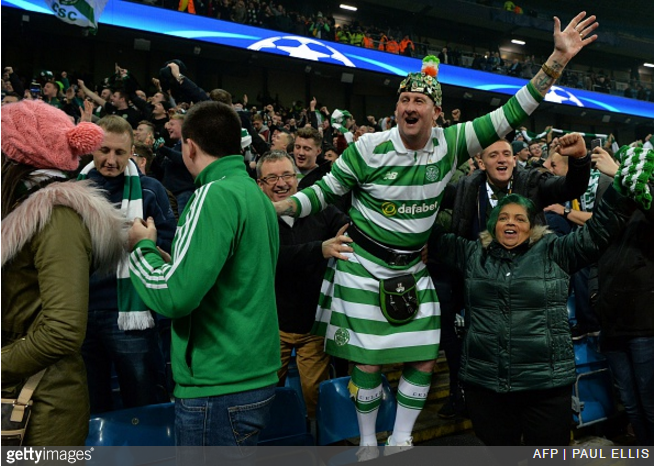 Allow us to recant you with a fascinating little vignette that passed us by amid Tuesday’s hectic Champions League to-ing and fro-ing.

Police have confirmed that a Celtic fan was arrested and fined for the heinous crime of throwing a perfectly good hamburger at a police horse before last night’s game against Man City at the Etihad.

Indeed, Greater Manchester Police (GMP) revealed that the fan – who was stung for £90 for a public order offence – was one of 14 arrests made in connection with the game, with fans also being nabbed for setting off fireworks on the trams.

GMP supernintendo Craig Thompson told BBC Sport that while the game passed “largely without incident” there were around 30 people ejected from the ground on the night, though most of those were away fans attempting to secret themselves in the home end. 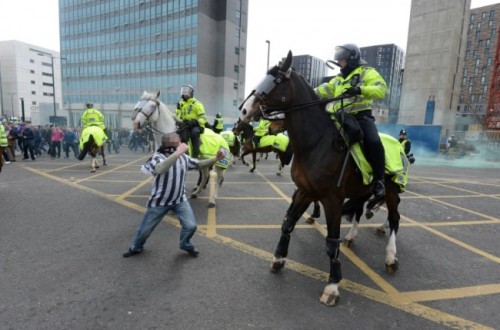