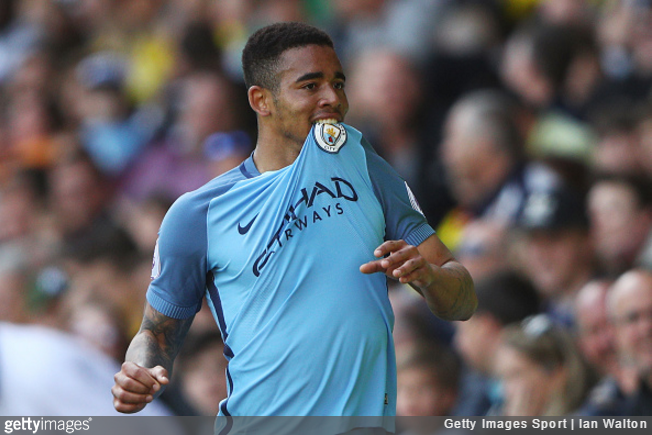 Man City striker Gabriel Jesus has shared a batch of lovely old(ish) photos of him, his friends and his neighbours gearing up for the 2014 World Cup in Brazil.

Indeed, Jesus dug out some pics of the day he spent splashing paint around the streets of Sao Paulo in preparation for the tournament.

Marvellous use of colour, though we’re going to knock off a few marks for failing to stay within the lines.

For the record, if Pies’ calculations are correct, GJ would’ve been playing for the Palmeiras Under-17 team at the time.