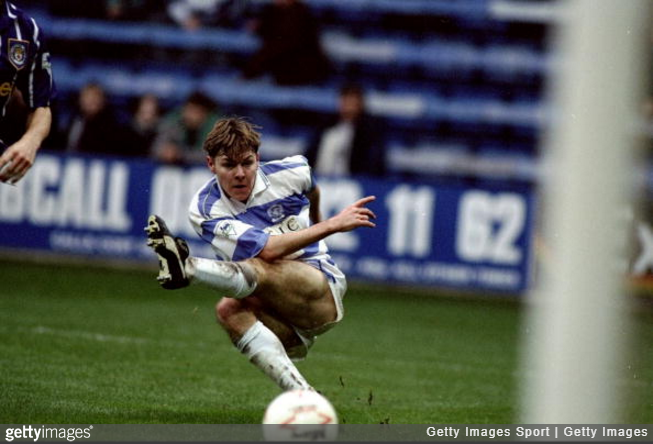 An Italian magazine are claiming to have witnessed the ugliest passage of football ever offered forth in the entire history of the beautiful game.

After happening across the clip on social media, L’Ultimo Uomo have declared that the following 20-second burst of action – taken from Man City’s exciting 2-1 win over QPR in 1993 – is the most risible, error-strewn, irredeemable example of football they’ve ever witnessed..

The magazine have even produced a 25-point breakdown of just why they deem the exciting goalmouth drama to be the worst they’ve ever seen.

We focus in on the desperation of Les Ferdinand. He realises he got it wrong. He kneels but follows with his eyes the slow trajectory of the ball as it crosses the line.

Les Ferdinand rests her forehead on the ground as if in prayer, letting them see how he expresses his despair.

Their description of Niall Quinn looking like “the bust of Cristiano Ronaldo’s bust at Madeira airport, but made of flesh and bones” is also particularly delightful.

These continental types, eh? With their tactical astuteness and weird fetish for technical competency.

They’ve got no appreciation of ‘real football’. None.