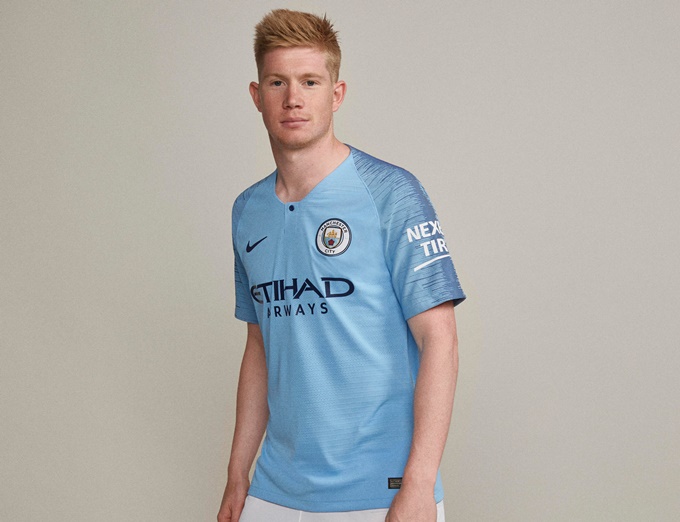 Man City have unveiled their new kit for the 2018/19 season an…. *yawn* …apologies, we nearly slipped off there.

As you can see, it’s yet another plain sky blue offering from Nike, who, once again, have seemingly put minimal effort into creating something even the slightest bit memorable.

Drawing inspiration from key moments in the club’s history, the 2018/19 home jersey features the customary City blue colorway with dark blue speed blur stripes along the arms and shoulders.

A return to navy socks echoes the kit worn when City first won the league title in 1937 and also in the pivotal 1998/99 season, which is considered by many to be the turning point in the modern history of the club.

It’s a plain blue shirt, with this ‘marl/knit/speed blur’ effect on the sleeves that everybody seems to be going for next season. 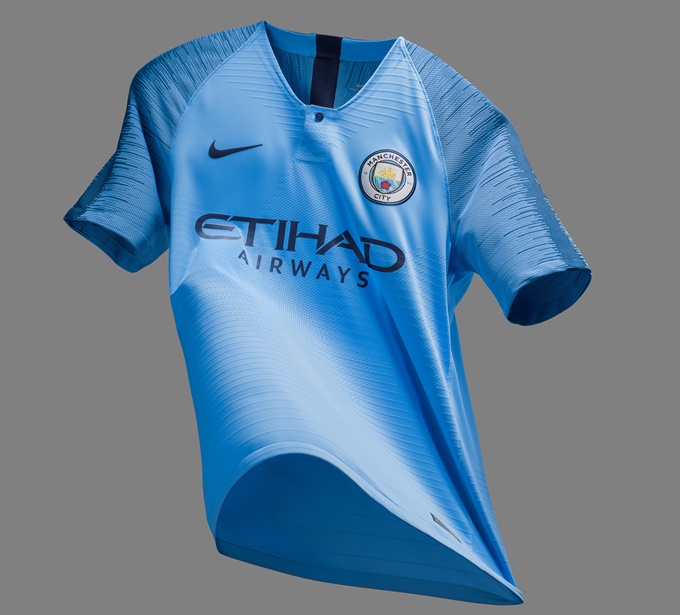 It has a button. That’s about it.

Thankfully, this will be the last shirt that Nike will be producing for City before the club make the leap to Puma ahead of the 2019/20 season.

Fingers crossed for a little more inspiration as and when.