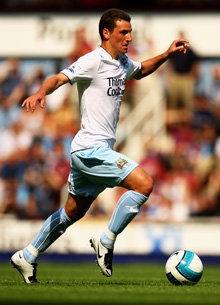 Sven made a triumphant return to English football at the weekend when his new look Manchester City side outplayed West Ham with some of the weekendâ€™s most attractive football.
No less than five new players started the game after signing during City’s recent spending spree, including Elano, Bianchi, Petrov and Geovanni. It usually takes a while for foreign imports to adapt but, despite only a few weeks together, all the newbies played like Premier League veterans â€“ claiming both goals and an assist between them.
Could this be a sign of things to come or did Eriksson just get lucky? And, which of his new signings do you think will still be receiving plaudits by the end of the season?