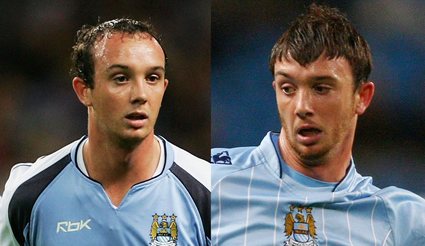 Congratulations to Stephen Ireland’s hairdresser who seems to have found a cure for baldness. Last season the Manchester City midfielder sported a hairline not to dissimilar to that of Monty Burns. And yet this season the occasional Republic of Ireland international has a fringe The Beatles would be proud of. Spooky you might think, but keep in mind that this is a guy used to dealing with grandmothers coming back from the dead.
In slightly less frivolous news (not by much though), Ireland has kept Dead Grannygate going by withdrawing from the latest Irish squad. He said: “I have thought long and hard about whether I would do my country and myself justice if I joined up with the squad. Unfortunately, I don’t believe I would on this occasion.” Steve Staunton and Sven Goran Eriksson appear eager to let sleeping grannies lie, but Ireland himself has got other ideas it seems.