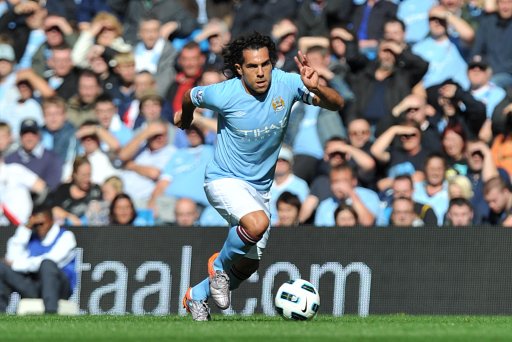 Two relatives of Manchester City Carlos Tevez, his half-brother Juan Alberto Martinez and his brother-in-law Carlos Veron, have both been sentenced to 16 years in jail for attempting a raid on a security van in Cordoba, Argentina two years ago.

The pair held the security personel at gunpoint with automatic rifles, but were then forced to flee the scene when they failed to break into the vehicle.