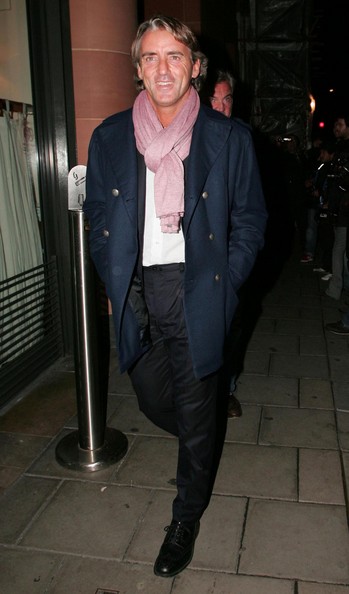 Roberto Mancini picture, rather ironically, on his day off

Manchester City manager Roberto Mancini has revealed that he is trying to instill a winning mentality at Eastlands after growing tired of certain members of his squad shirking their responsibilities.

“There are players whose only target is their day off and that is a big problem. You must replace them with those whose target is the win against Chelsea, then against Arsenal, then against Manchester United, who will work every day for this. Yes, there is still the day off, but you must never lose your focus even then.

I tell them hard work is not just running on the pitch, but in the head. We must think of opponents, how we play, how we approach that game and we must make it a habit until it is normal.”