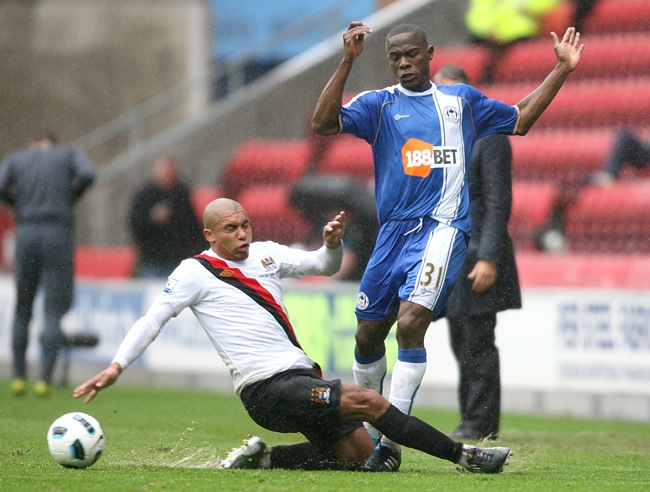 Nigel de Jong, eyes on the ball at all times

When asked this week if he felt the criticism of aggressive players like Karl Henry and Nigel De Jong was too harsh, one Premier League player said: “Yes, sometimes it is. As a player, the likes of Henry and De Jong I’m sure didn’t go out to injure another player on purpose.

“It’s part and parcel of football – they are tough-tackling central midfielders whose games are based on making tackles, winning the ball and then giving it to the ball-players. Sometimes injuries are caused.

“You have just got to accept in these times, with the ball moving so fast and the player moving so fast, sometimes you are going to mistime tackles and that is when injuries can happen.”

So, which Prem player said that? 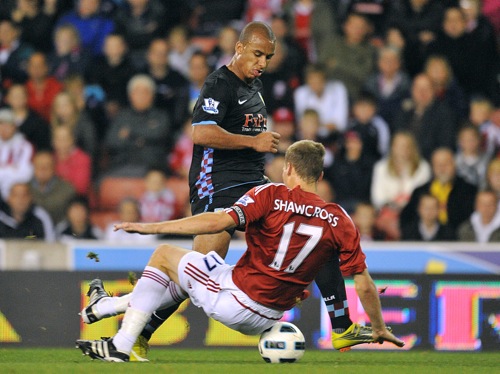