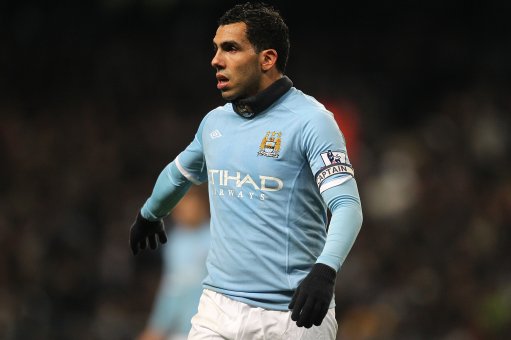 Despite not getting his way after submitting a written transfer request over the weekend, Manchester City’s homesick wastrel Carlos Tevez will not be going on strike to force an early Eastlands exit, according to his ‘advisor’ (read: ‘nefarious puppet-master’) Kia Joorabchian.

In a lengthy interview with the Daily Telegraph, Joorabchian stood his ground over Tevez’s attempted coup:

“I want to be clear that Carlos has never said he is not going to play or train or be professional. So those rumours are rubbish. He will play if picked and 100% do his best. He always gives 100%.

“It’s been said City will sue for a breach of his contract but on what grounds? All he’s done is simply request a transfer. No-one is saying if Carlos leaves he should go for free. Everyone knows City have to be compensated.”

Joorabchian also admitted that he sympathises the City supporters’ ire:

“Of course we understand the fans aren’t happy. Carlos is a big player, a very important one and they will be surprised by what’s happened. They probably weren’t aware of Carlos’ feelings for the last six months and will be confused.

“Anyone who has met Carlos and got to know him realises he is no-one’s puppet. Every big decision is made by him.” 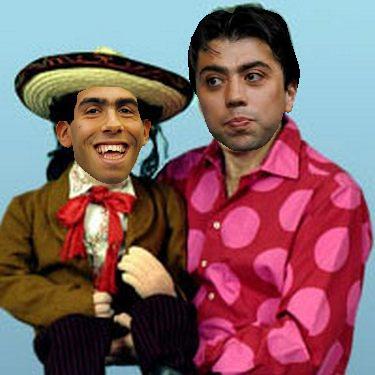