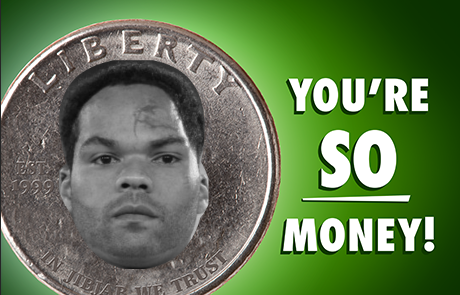 We all know that Joleon Lescott, who is set to become the second most expensive defender in history, wants to leave Everton for one reason – a substantial pay rise. And so I understand if some Evertonians call him Judas Lescott.
Looking at the Everton forums, most fans are consoling themself with the fact that £24m is an outrageously inflated fee for a pretty good – but nowhere near great – defender. The problem is, can David Moyes find a Lescott replacement in less than ten days?
Newcastle’s Steven Taylor would be a decent signing – he’s reportedly available for around £10m – while Thomas Vermaelen’s impressive start for Arsenal might make it easier for Moyes to sign Philippe Senderos. With Phil Jagielka still out injured, Everton really need two new centre-backs; right now, Joseph Yobo is the only fit first-team centre-back at the club. That’s more than worrying.
In Moyes’s shoes, I’d go all out for Taylor and Senderos. Who would you go for?