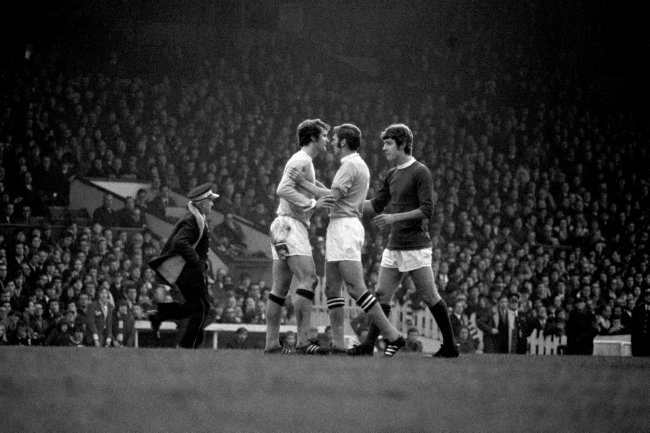 Doyle had fought alcoholism for many years and kicked the sauce for a year-and-a-half after attending Tony Adam’s Sporting Chance clinic in 2007, but continued to struggle with illness during his last few years.

Doyle, a defender by trade, scored 32 goals in 448 games for City, winning the Division One title, the FA Cup, the European Cup winners’ Cup and the League Cup twice (scoring against West Brom to take the 1970 final to extra-time before Glyn Pardoe settled the tie, and then captaining the 1976 side to glory – beating Newcastle in the final) as part of the all-conquering Joe Mercer/Malcolm Allison City line-ups.

After accruing five England caps, Doyle left City in 1978  – going on to represent Stoke, Bolton and Rochdale before hanging up his boots in 1984 to work for Slazenger.

A few more archive shots of Doyle in his pomp… 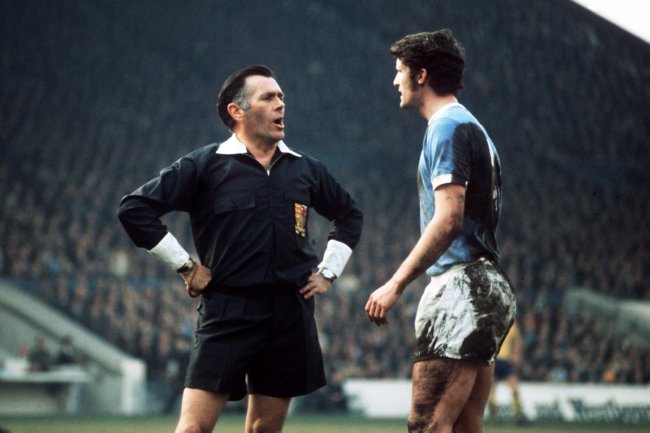 Doyle receives one of many ‘dressing downs’ from the referee, this time in 1966 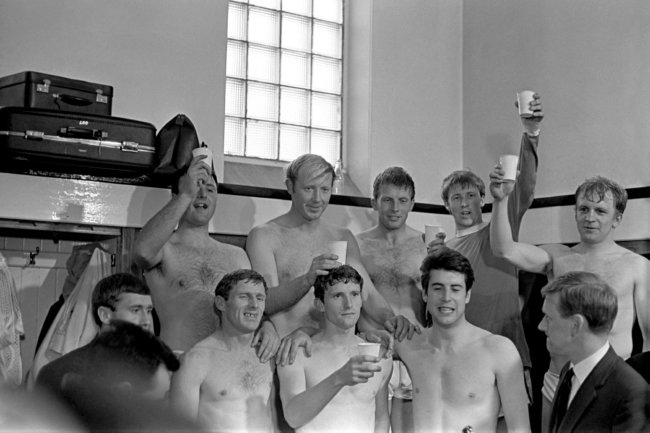 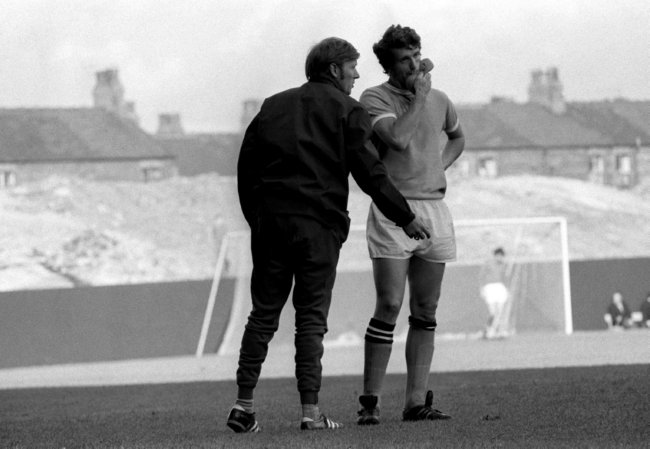 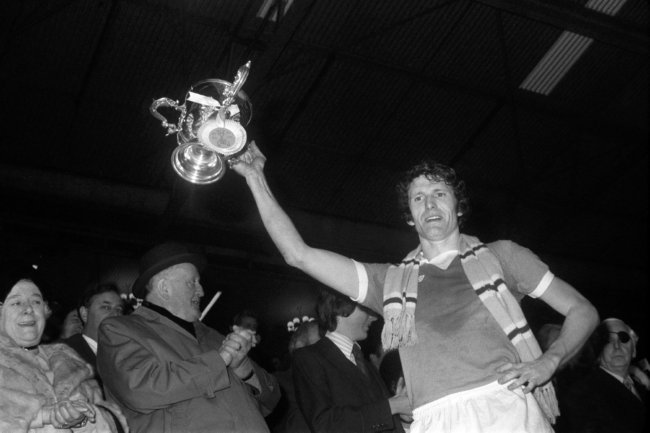 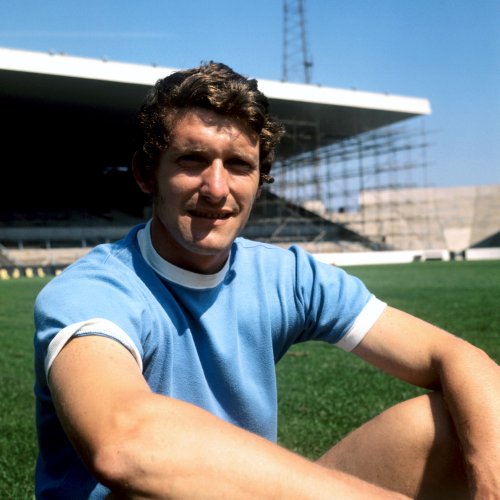 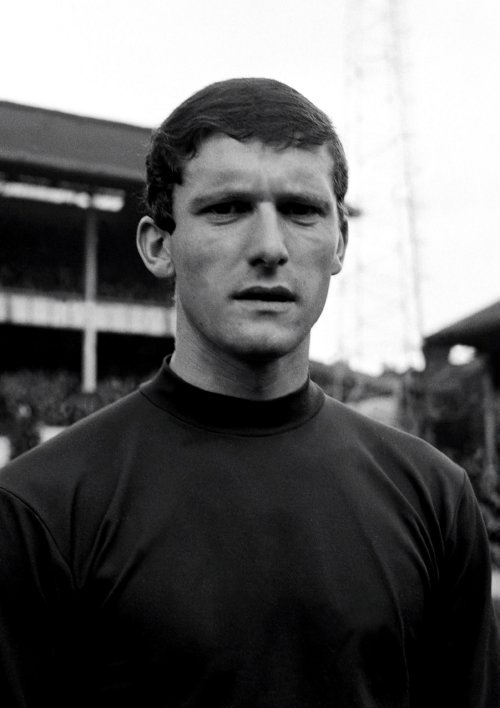