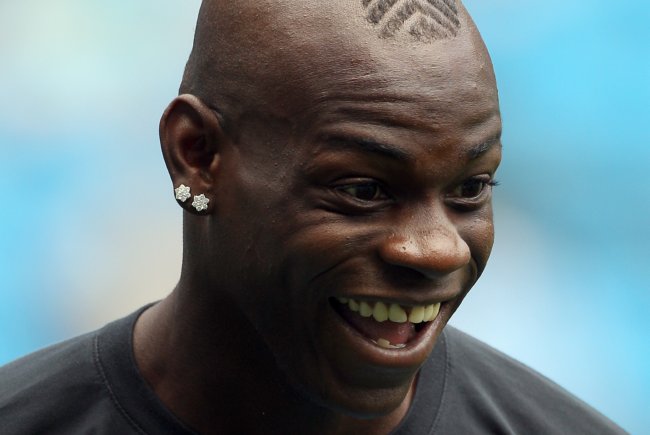 Apparently Balotelli and four of his dumbest friends were forced to bid a hasty escape from his house in the wee small hours of Saturday morning after a perfectly harmless game of ‘let’s light fireworks in the bathroom’ went catastrophically awry.

According to the Guardian, a ‘substantial fire’ was started when Balotelli’s towels caught alight shortly before 1:00am yesterday as the five men were shooting fireworks from the bathroom window of the house in Mottram St Andrew, Cheshire – fair enough, it’s not like City have got a big game coming up or anything.

The fire service arrived and put the fire out within half-an-hour of their arrival but not before the first-floor property sustained ‘serious fire and smoke damage’.

You can’t help but feel that this year’s Man City Christmas party is going to be immense/the downfall of society as we know it.