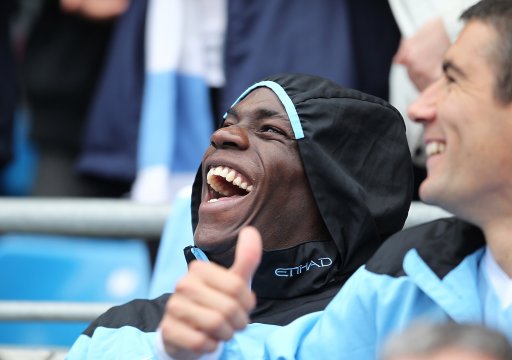 You know you’ve arrived as a major global star when you get the infamous Taiwanese viral animation treatment.

The ubiquitous Mario Balotelli is the latest star to feature in these bizarre videos produced by NMA.tv, after enjoying a few weeks of fabulous football, fireworks and frivolity.

Look out for the strange beheading scene and Mario as baby. Weird yet a bit wonderful too.