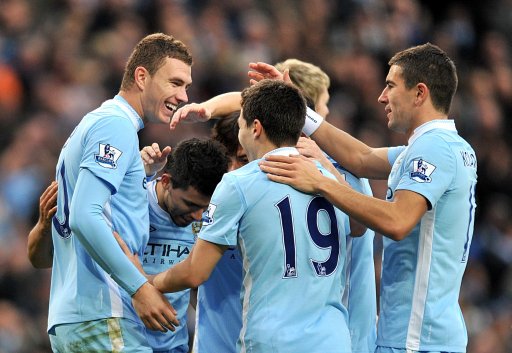 Roberto Mancini’s star-studded squad had to dig deep to secure yet another league victory, this time at the Etihad Stadium.

2-0 up, courtesy of strikes from Bosnian Edin Dzeko and Serb Alexander Kolarov, the Citizens then saw captain Vincent Kompany sent off for a last-man challenge on Kevin Doyle in the box after a shaky-looking Joe Hart had spilled the ball.  The most Irish-looking footballer ever, Stephen Hunt, scored with the subsequent penalty kick to set up a nervy last 15 minutes for the home side.

Eventually, City did score again, with Adam Johnson netting late on. The win keeps the nouveau-riche City five points clear at the top while Mick McCarthy’s Wolves hover just above the relegation zone. 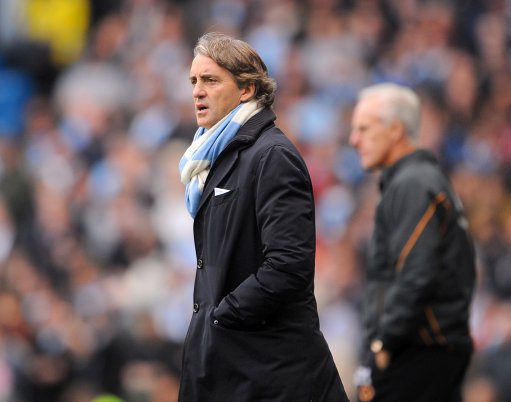 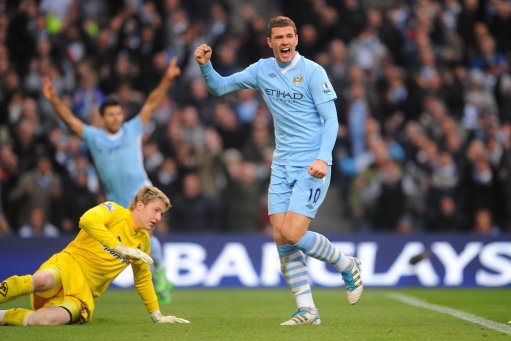 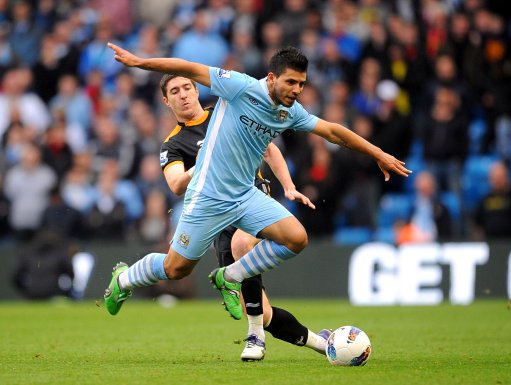 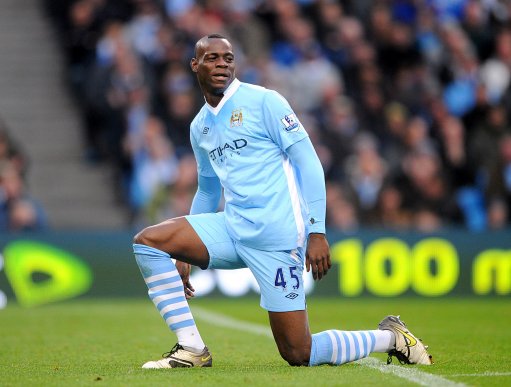 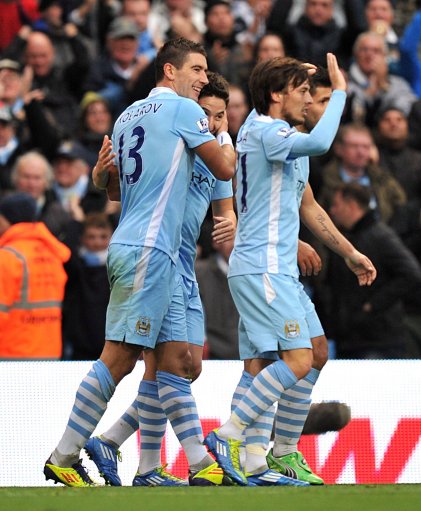 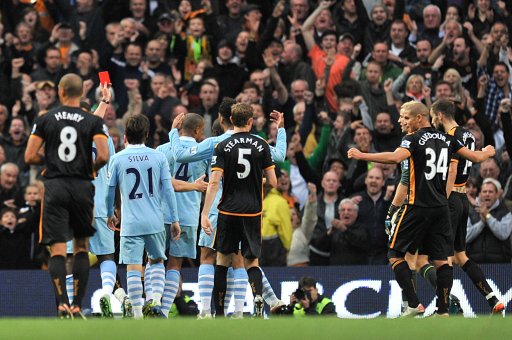 Kompany is sent off 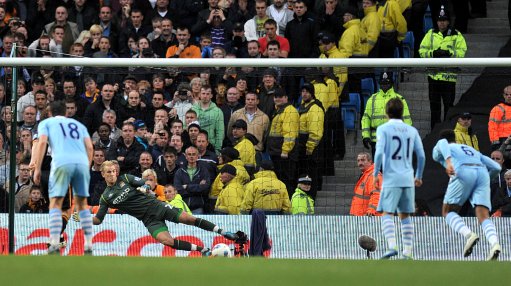 Stephen Hunt (behind Barry, no. 18), nets his spot-kick 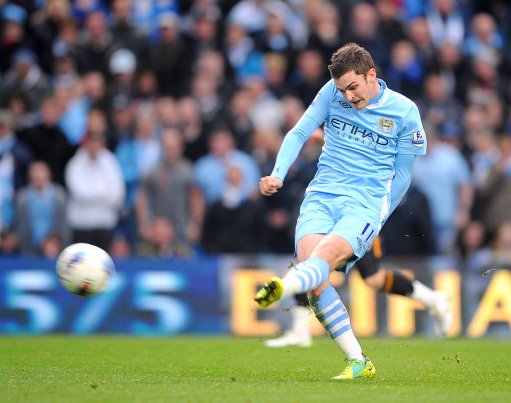