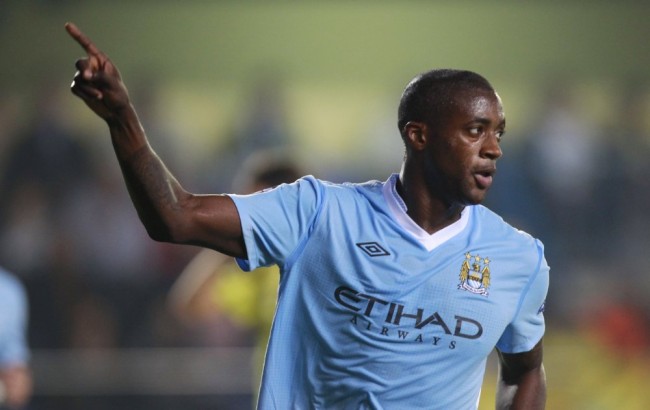 A pair of beautifully-taken goals from the Yaya Monster (the footwork before the second of the two is definitely worth another look) and a penalty both won and dispatched by Mario Balotelli saw Man City cruise to victory over a bare-bones Villarreal side that put in the worst performance by a Spanish club in Champions League history (© Martin O’Neill).

In the interests of fairness, Villarreal were missing several first-teamers but the second-string didn’t exactly do themselves any favours bar putting in a defensively compact yet largely uncreative opening half-an-hour.

Joe Hart cut a redundant figure betwixt the City sticks for most of the evening, especially after Toure’s opener on the 30-minute mark – though, on the plus side, he and his cronies will now qualify for the knockout stages if they manage a win over Napoli in Italy next time out.

The one blip for City came when David Silva was forced to bow out with a back injury in the second-half, but thankfully the club have confirmed that the knock ‘isn’t serious’ and that Silva should be fit for QPR on Saturday.

I’m sure QPR are delirious.