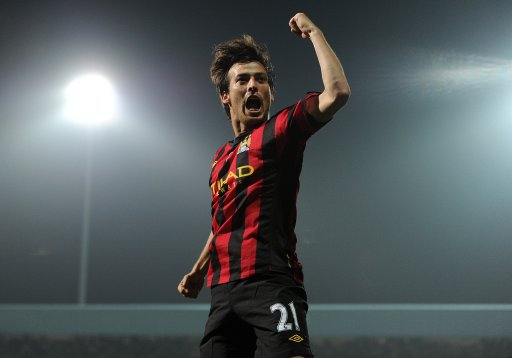 It was a clash of the haves and the have-nots at QPR in a way, with the tiny Loftus Road ground playing host to mega-bucks Manchester City. However, the home side were in inspired form and pushed the league leaders all the way.

A central defence comprising of Joleon Lescott and youngster Stefan Savic struggled to cope with the aerial threat of Jay Bothroyrd and veteran Heidar Helguson, with the former opening the scoring on 28 minutes.

The Citizens worked hard to get back into the game, but eventually goals came from Edin Dzeko and David Silva. However, Helguson then headed home a close-range equaliser to set up an exciting lat 20 minutes.

Ultimately, City’s class would tell with Yaya Toure rising to head home the winner on 74 minutes, but the performance will have done Rangers’ confidence the world of good. City, on the other hand, looked vulnerable without Vincent Kompany in the side. Expect Mancini to get out his cheque book in January. 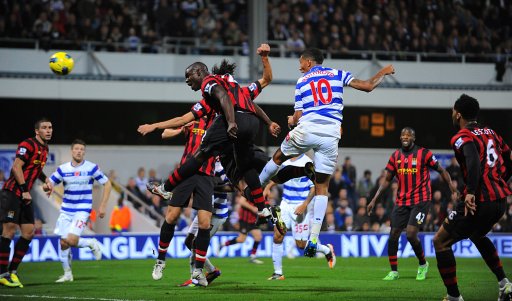 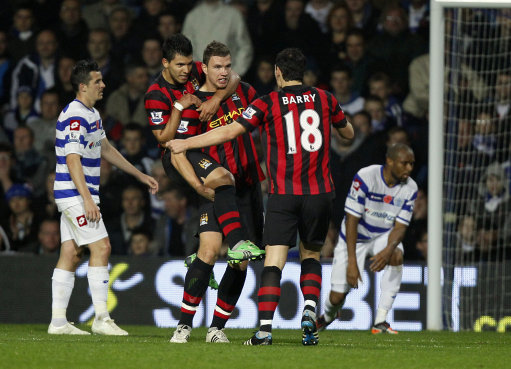 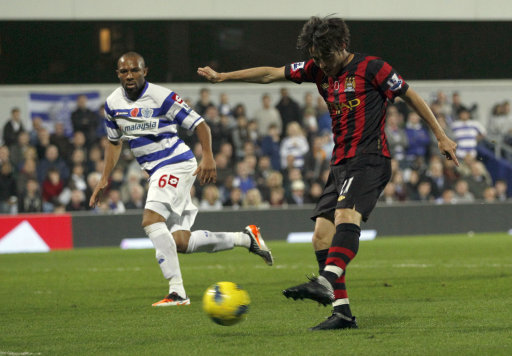 Man of the moment David Silva makes it 2-1 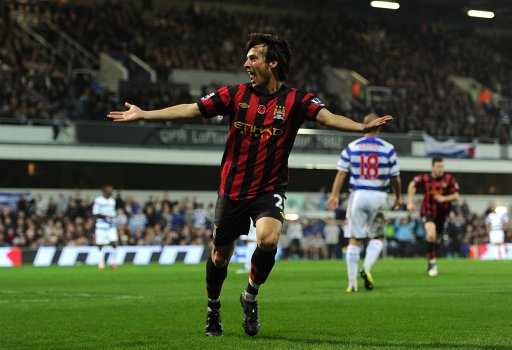 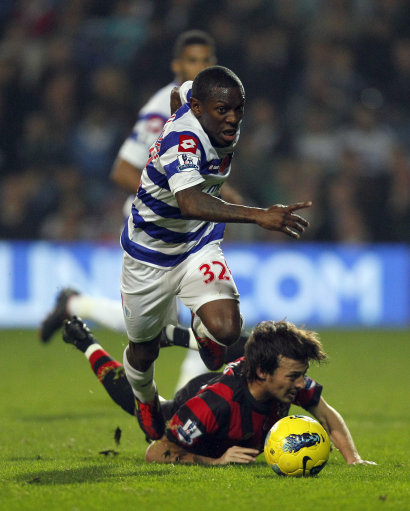 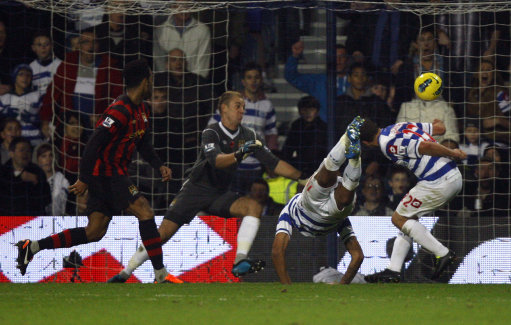 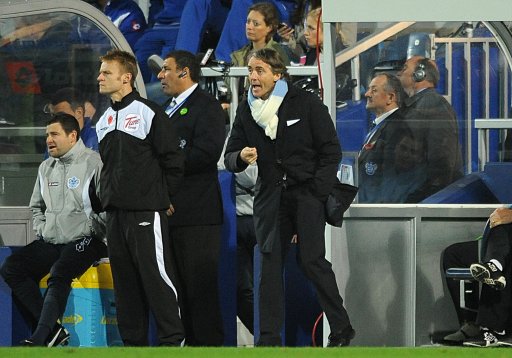 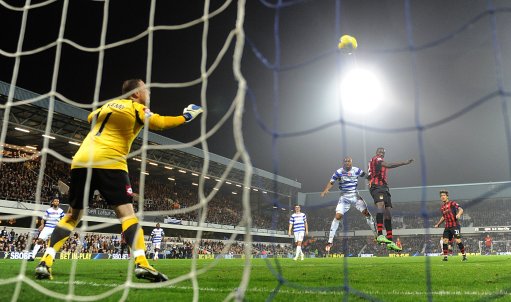 Get your Ya Yas out – Toure scores the winner