This has apparently been doing the rounds for a few days now so is therefore ancient in internet years, but better late than never, eh? 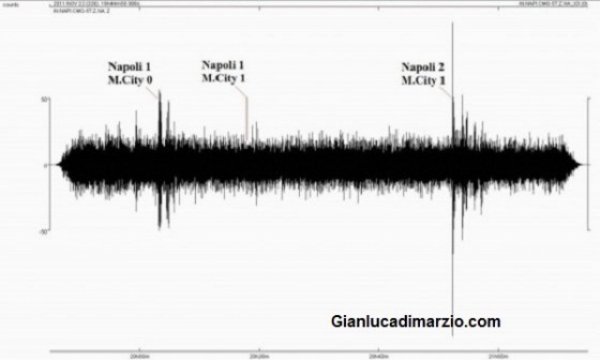 That said, I’ve got no idea what the vertical scale represents here so it’s unclear whether Cavani’s winner prompted a mere ripple or an all-encompassing apocalyptic earthquake. However, seeing as Naples is still mostly above ground, we can probably rule the latter out.