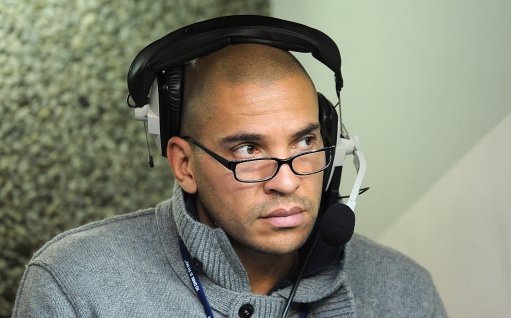 It may well be the season to be jolly, but after reading a list of Tweets highlighted by TalkSport presenter Stan Collymore, it’s hard to keep in a positive frame of mind.

The former Liverpool player has been receiving a large amount of abuse for his views on the Luis Suarez racism affair, which he has been re-Tweeting along with racist abuse by various morons aimed at Patrice Evra.

I won’t list any of the sickening Tweets here but it is really worth a look here – @StanCollymore – to get an idea of how racism is, unfortunately, still well and truly alive and kicking. If there is one positive thing that has come out of the Suarez and John Terry cases, however,  it’s that it has woken us all up to the fact that racism is a problem which still needs a lot of work.

Collymore himself asks the question – should anything be done about these Tweets either by the authorities or by Twitter itself?

Another question which the incident throws up is whether or not Liverpool FC, in their recent statements concerning the Suarez affair, have themselves acted responsibly and sensitively enough?